I nearly finished this audio in one sitting and I usually only listen when driving from and to work… So this would tell, I was captivated by the story..

I loved Jin. Jin being cast out from his own family/were-tribe for being gay and the Raeh, is trying to live the quite life with his bff Crane. He’s trying to keep low profile because Raehs are rare and when a Semel sees a Raeh, he wants to claim him whether they are true mates or not!! Jin won’t have anything to do with that because he won’t be hurt and disappointed ever again.

Then he meets Logan. Logan is the Semel (leader of the pack) and he recognizes Jin immediately as his mate (Semel-re). Logan is the typical Alpha Male, all bossy and growling MINE all the time. 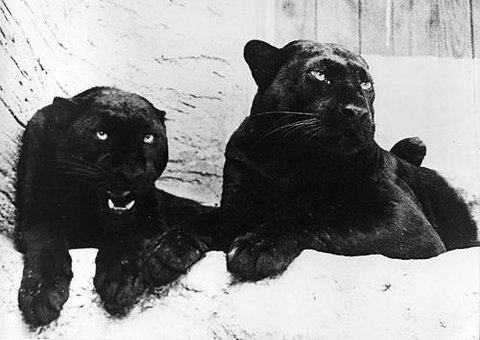 “Being a Reah cancels out all else. Man, woman, it doesn’t matter what a Reah is. They’re blessings, and our Semel is Semel-re because of your son. He found his mate, and your Semel is weaker because he didn’t. A mated pair leads the strongest of tribes, and you know that just as well as I do.”

I enjoyed the story very much and hope to see their relationship grow. It’ll be interesting to know more about the were-tribes!!