Review: A Destiny of Dragons (Tales from Verania #2) by T.J. Klune You are not ready, the Great White had said.,
There will be loss, the star dragon had said.
Fuck them.
Fuck them all.
I was Sam of Wilds.
And I was going to face my godsdamned destiny

GODS, how I loved this book. It wasn’t that OTT hilarious as the first one of the series The Lightning Struck Heart, but I loved it nevertheless. Sam and Ryan’s relationship was solid. It was good to experience a more serious Sam. Although this book was still full of ridiculously silliness.

All the other characters were there; Ryan, Gary, Tiggy and Kevin. Also one of my favorites, Randall. I love how he badgers Sam all the time..

“Only I can. It takes a discipline that you can’t even begin to understand. Also, I’m old and it’s easier. You’re young and stupid, so it’s your own fault you get captured. It’s best to let you stew on it so you can hopefully learn from your mistakes. Hasn’t happened yet, though I’ve still got some hope.”

Sam wil have none of that. Ryan is his true one and only. He’s confronted with his own inmortality and Ryan’s mortality and is frightened of his destiny.

So, this prophecy, this Destiny of Dragons;

“Unless Sam of Wilds gathers the dragons of Verania, the world will fall into darkness and all will be lost.” 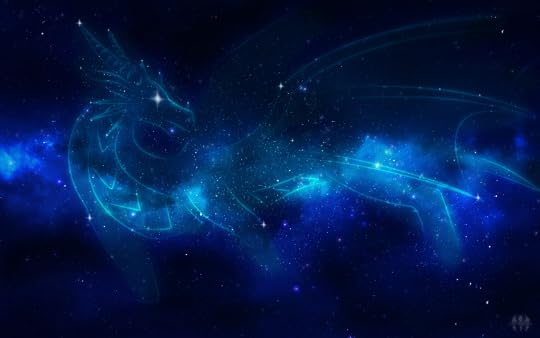 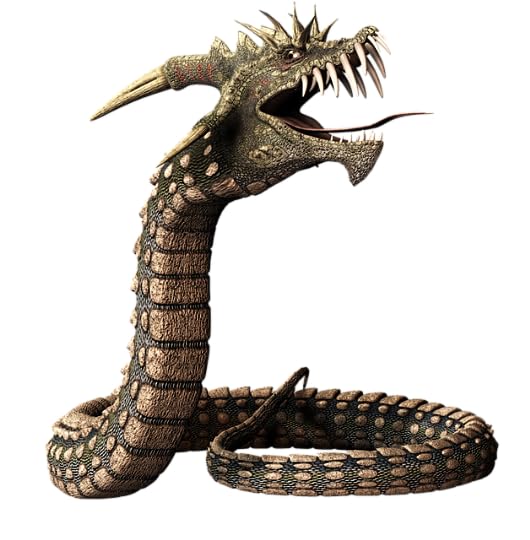 I may have met my new favorite character. Zero the Emo dragon was amazing. The scene with the sand mermaids had me biting my nails.

You won’t take them from me.
The lightning struck me, entering through my head, snapping across my brain, down the back of my neck until it settled in my chest, wrapping itself around my heart. It was mine, and it’d always been there, but this was the first time I’d actually called it to myself, however unconsciously.

I could keep going on with the quoting. I highlighted the hell out of this book. This was just a numeration of some quotes. I will say, I’m patiently awaiting the audio of Michael Lesley. Although I read the book, I still could hear Michael’s voices for Gary, Tiggy, Kevin etc. in my head,. And I can not wait for the voice of Zero.
Is it Autumn yet?

I’ll end with some Sam wisdom.

”Most of the wishes you’ve made upon us didn’t come true.”

“Well, yeah. But they are not supposed to.”

“How do you figure that, Sam?”

“It’s not how wishing works. If we got everthing we ever wished for, we wouldn’t have the capacity to be thankful for all the things we’d already been given. Ive got so much already. I don’t ever want to lose sight of why it’s important.”

“And you wonder why you were chosen,” the star dragon said.