Review: Be My Best Man by Con Riley Gosh, this was different.

During the book I couldn't make my mind up if I liked this or not. But I was so in love with Vanya. He was such a broken character. Broken may not be the correct word because he was also so hopeful. Being litterly thrown out of his own country, Russia he awaits his asylum to legally stay in Brittain. Meanwhile he tries to stay safe and scrapes by with the money he receives from the government. He is not allowed to make money of his own so he's forced to live in cheap hostels. 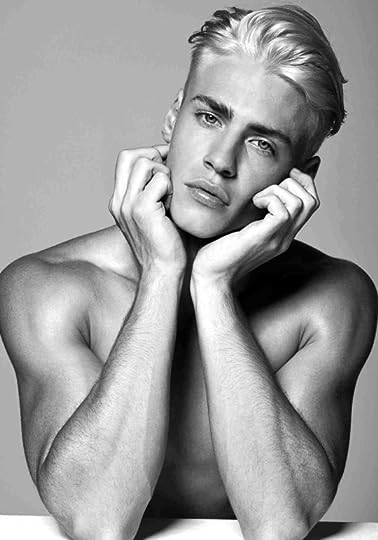 Life is bad. He's working hard to improve his English. He has not a lot to do otherwise during day so he often visits his frend Kasper at his working place. It's there where he meets Jason and gets mistaken for a personal shopper. Jason is 20 years his senior but needs help at the shopping department because he needs to make amends with his brother. He has to make a perfect impression to his brother's financé, Chantelle who he still has to meet.

I really loved Vanya. I loved his way of speech. His character really makes us realise how comfortable we are having a roof over our heads, food to fill our stomachs. Just being unsafe all the time like Vanya felt was horrific. Really makes you think.....

Vanya and Jason's romance is not the usual romance we read about. Both have trust issues and of course you know Vanya's secret will come out to Jason and you worry what effect Vanya's white lies will have for their relationship.

But it's all worth it. This book will keep you thinking and feel very fortunate and that's always good IMO.