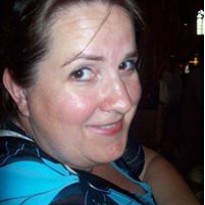 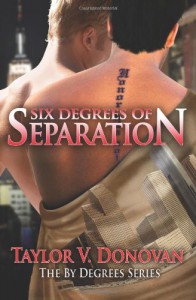 Wow, I’m so impressed with this series!! Where are my very own “Sam and Mac”? I really didn’t like Sam in the first book. He was a selfish prick to Mac!! But then he melted….. Sam’s journey through his feelings of guilt and worthlessness had been a long run but he’d finally made it to the other side. Sam believed his fear of being rejected would save him from falling in love with Mac. All the things Sam demanded of Mac in the beginning of the relationship, had really been everything he ever wanted… He would act jealous and possessive.
Sam and Mac were sweet and hawwwt together!!!
The crime and catching the serial-killer, I found exciting. I looooved all these FBI agents. Especially Logan!! I’m so happy, he’s getting his story in book 3! Bring it on….
I would also love to read more about Braxton, Christian and Remy.. Hope that they will get a book of their own.